Subscription for PS Store (US) discount

To view the gallery, answer the question: Are you 18 years old? 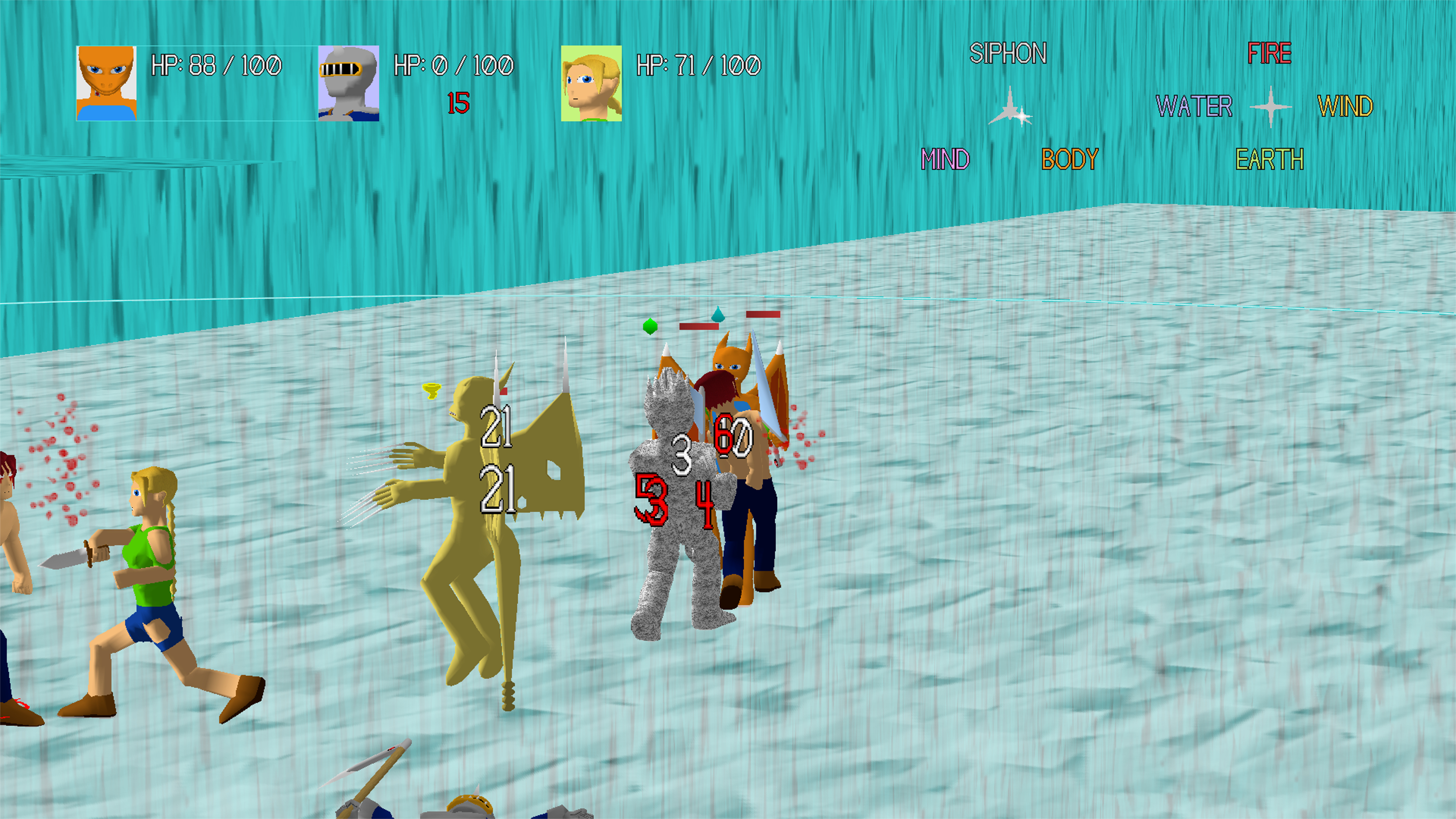 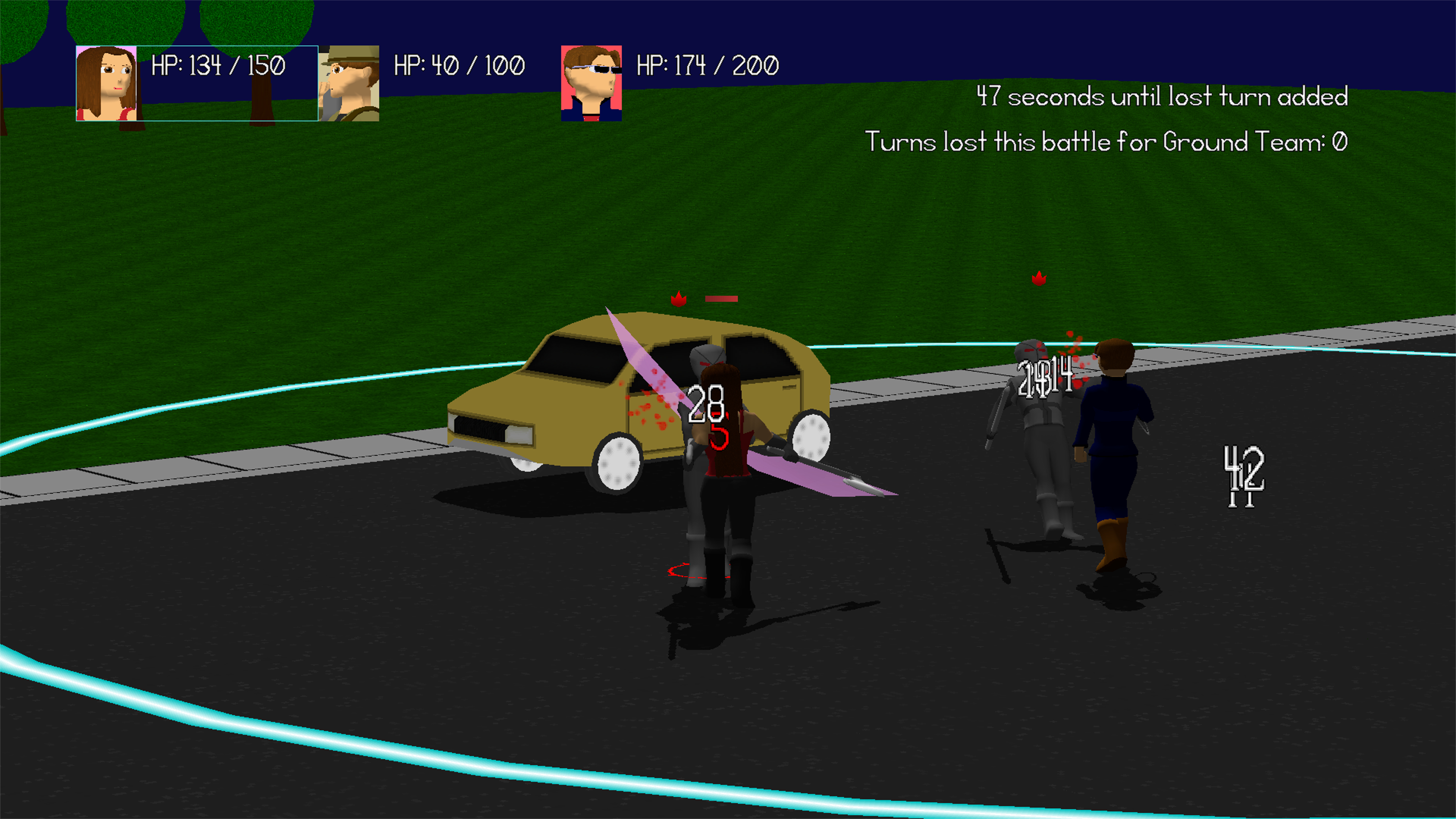 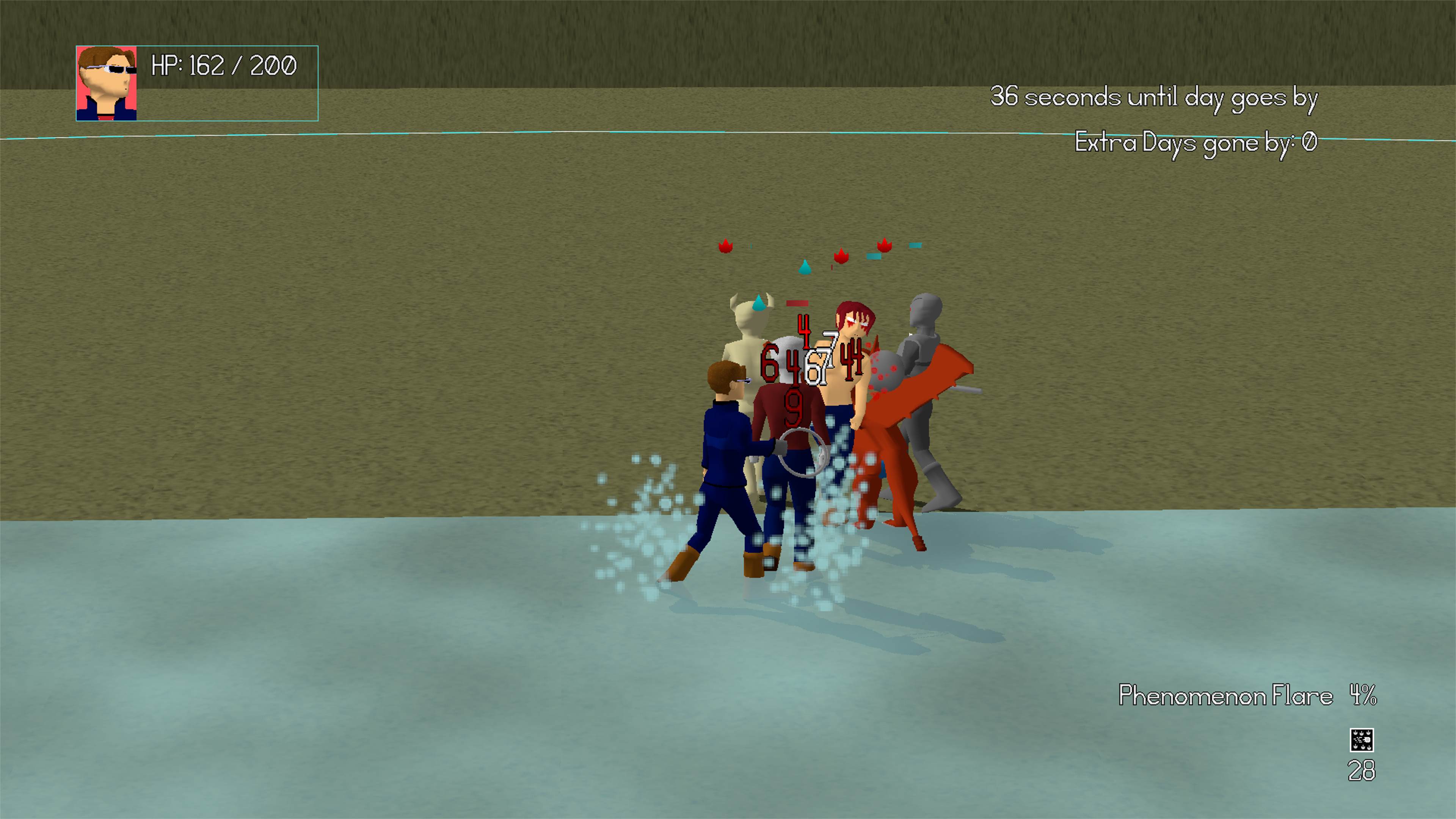 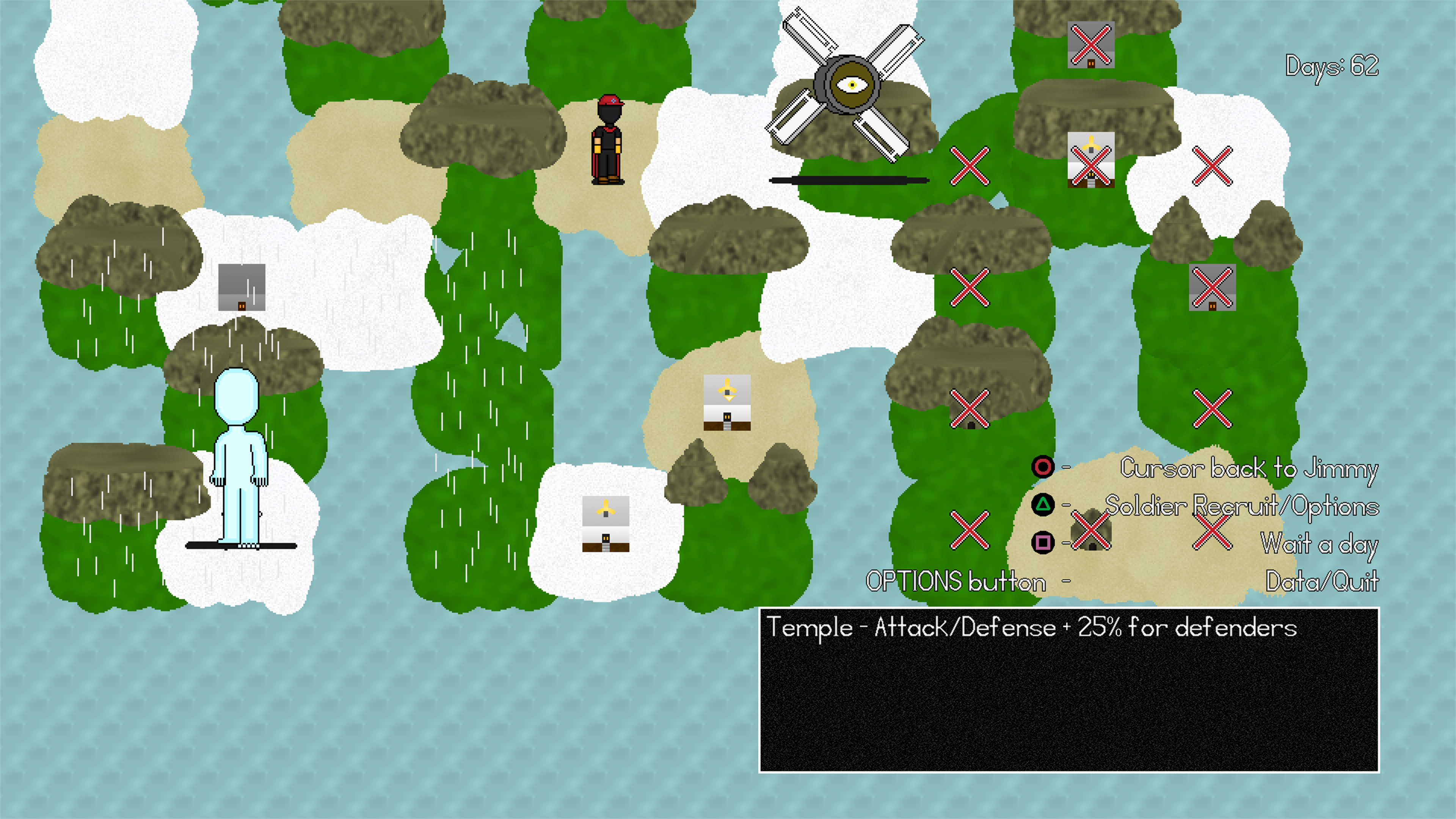 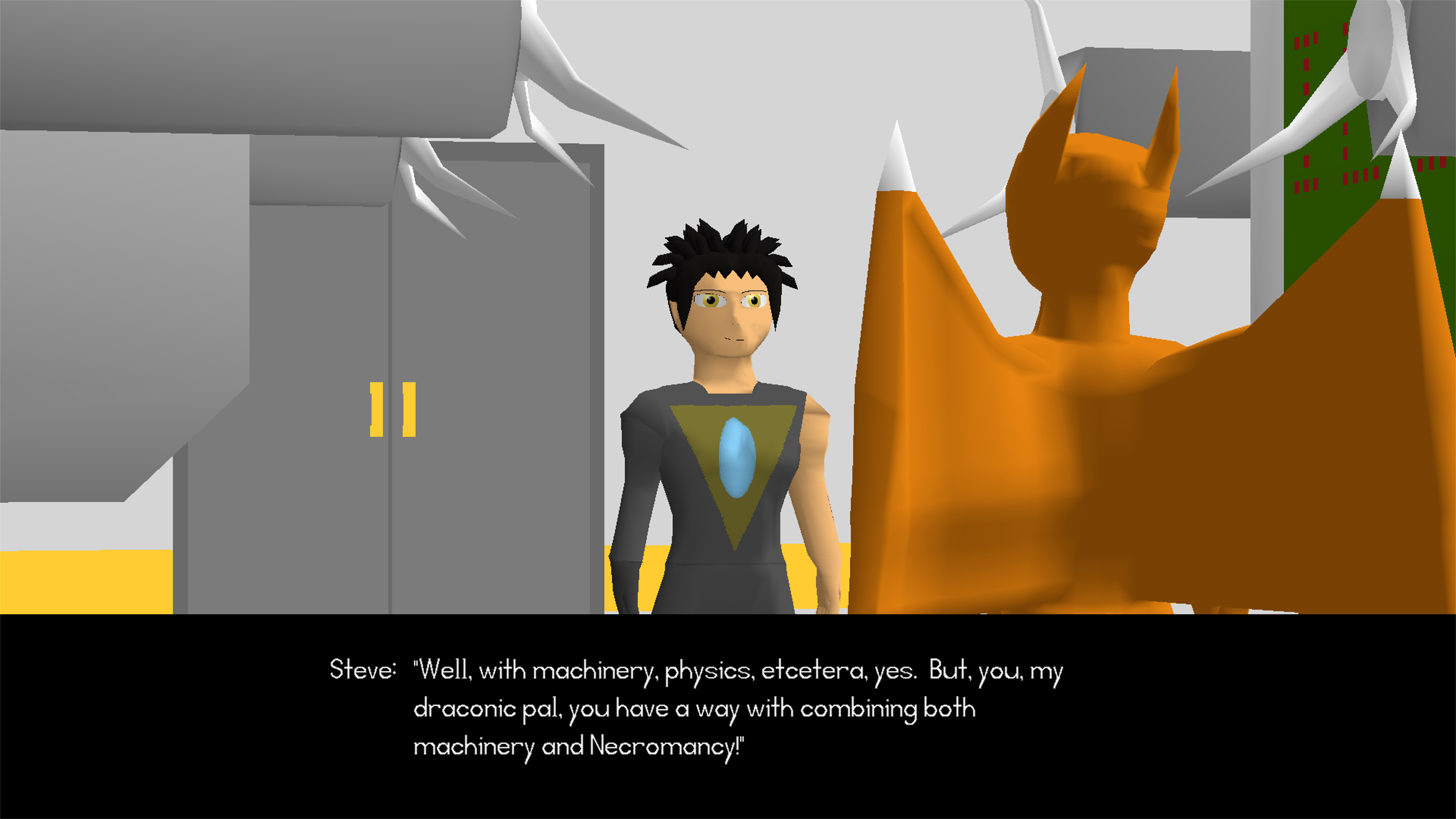 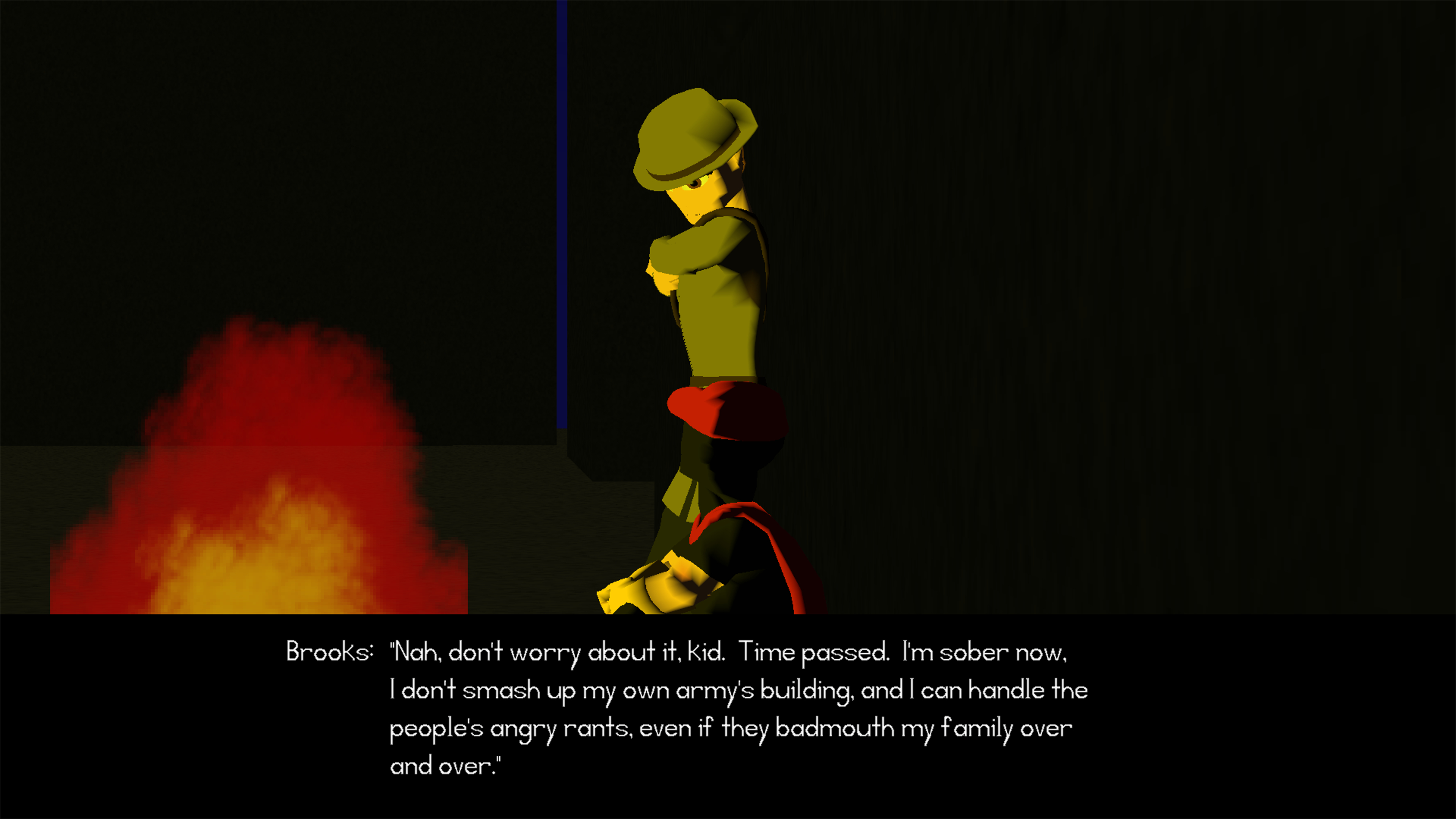 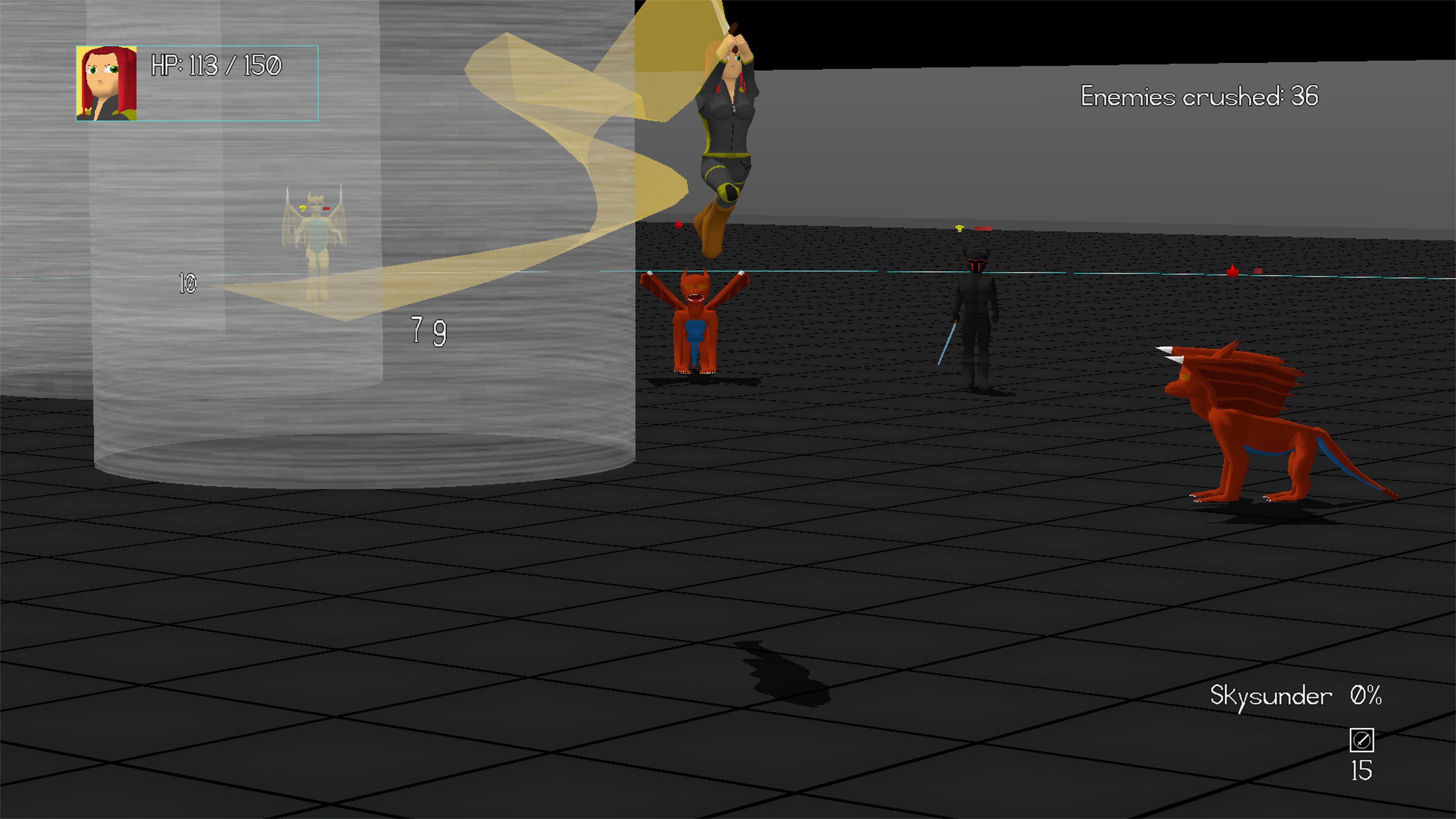 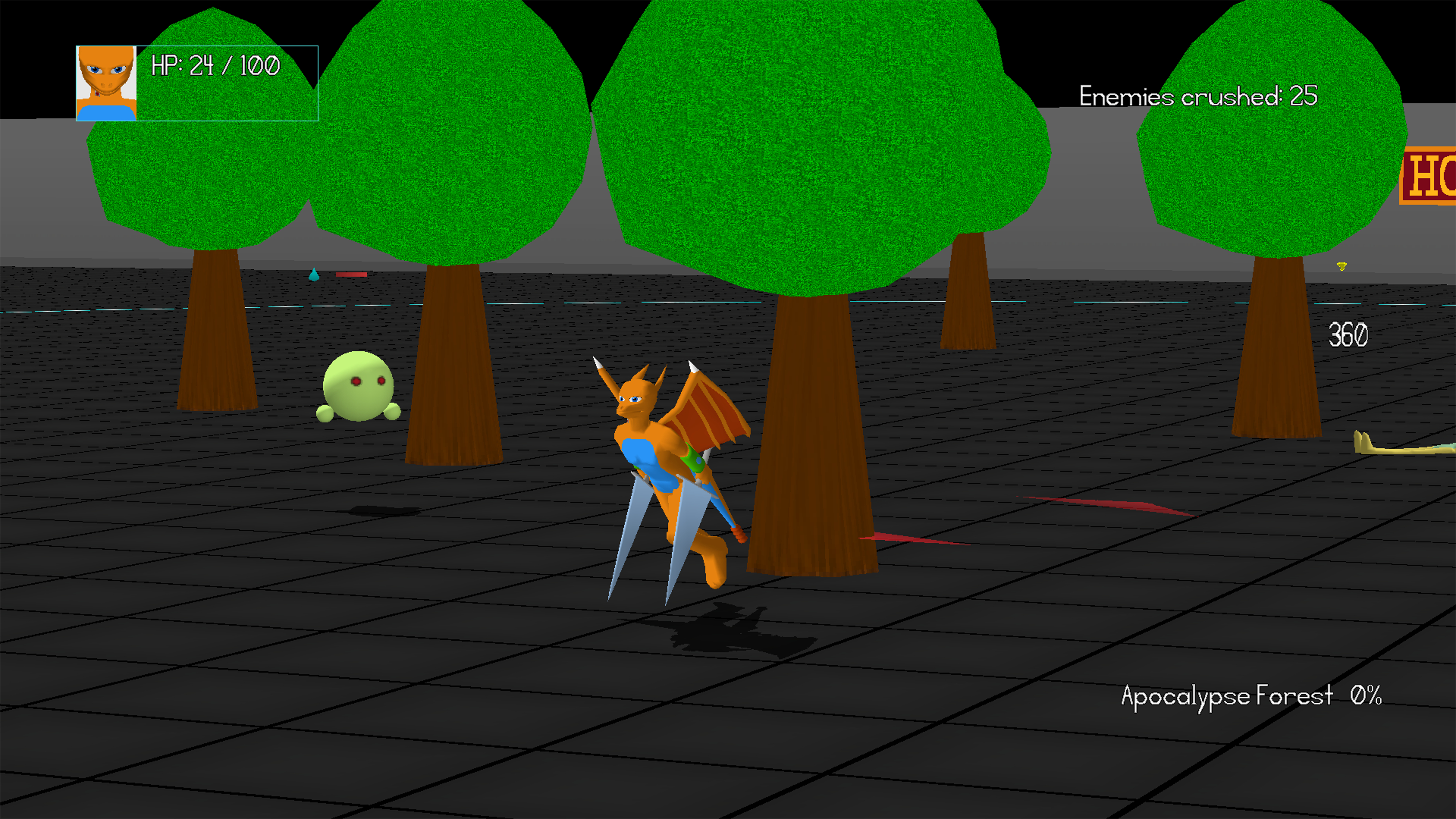 The Demon Rush: Legends Corrupt is an action RPG with fast-paced combat requiring use of strong offensive and defensive mechanics across multiple modes (Story Mode, Endless Dungeon, Onslaught, Conquest, Heist). Fight your enemies up close, use buffs/debuffs/status ailments to gain an advantage or place effects like tornados, fire, water, death forests, black holes and more onto the battlefield.

The Mittu star system enjoyed a long period of prosperity, and was watched over by three powerful beings who shared their unique skillsets and technologies across three worlds for millenia. From out of nowhere, a Demon Army of immense power appeared suddenly and began invading these planets, slaughtering countless innocents and causing fear and paranoia in the godlike rulers of each world. On the planet of Altair, the first spacecraft in Mittu's history has been constructed, with the hopes that its crew can find something in the Mittu star system to end the war against the Demon Army.

Story Mode - A story with an ensemble cast dealing with a demon invasion, as well as war and tensions across worlds

Heist Mode - Split into 3 teams (Ground, Recon and Getaway) to secure an Artifact and escape to the Goal


Purchasing this content entitles you to both the PS4™ system and “PS Vita” system versions!

One-time license fee for play on account’s designated primary PS4™ system and other PS4™ systems when signed in with that account.


PS Vita: One time license fee entitles play on up to 3 PlayStation® Vita systems activated by this account.