To view the gallery, answer the question: Are you 18 years old? 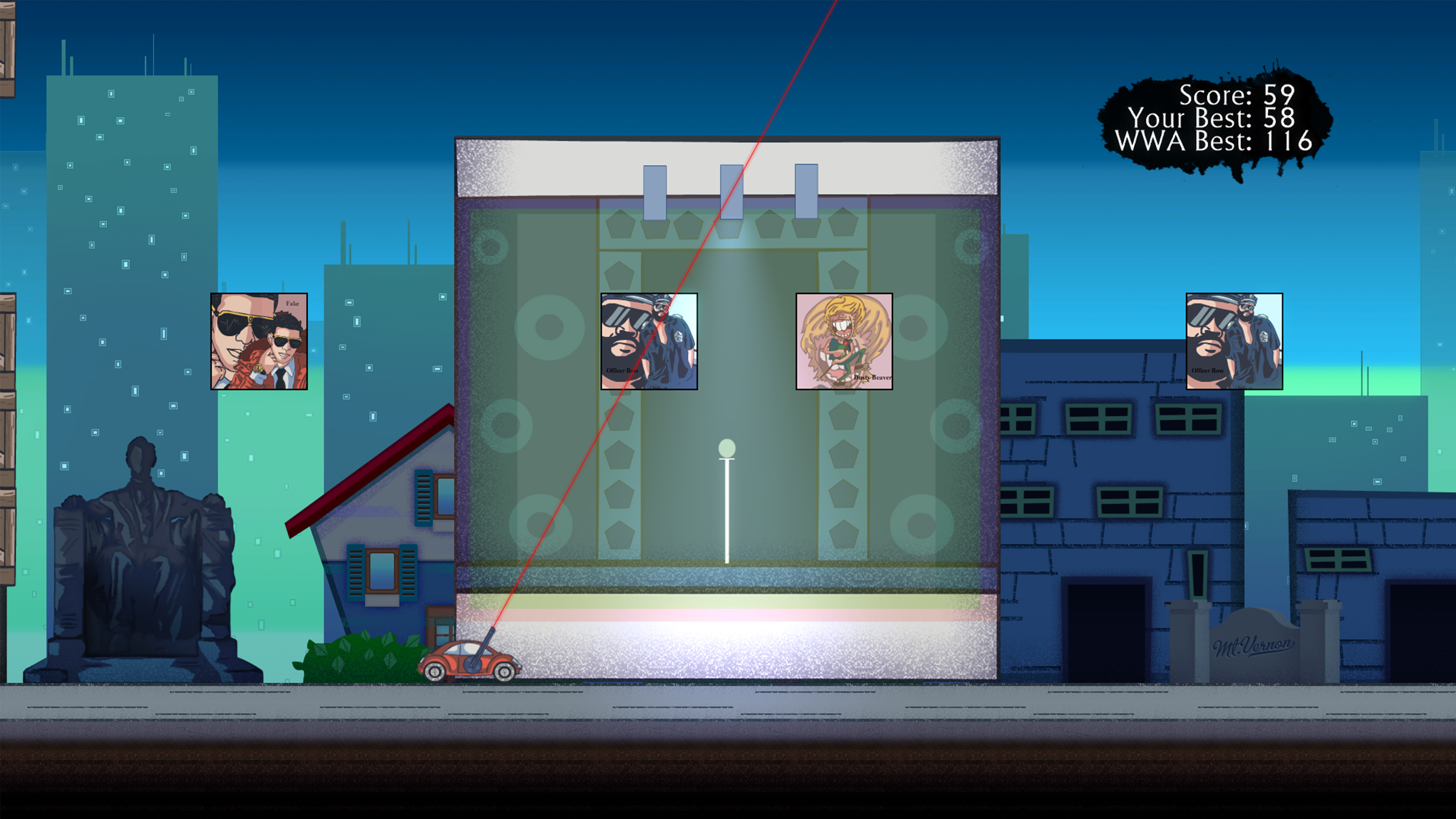 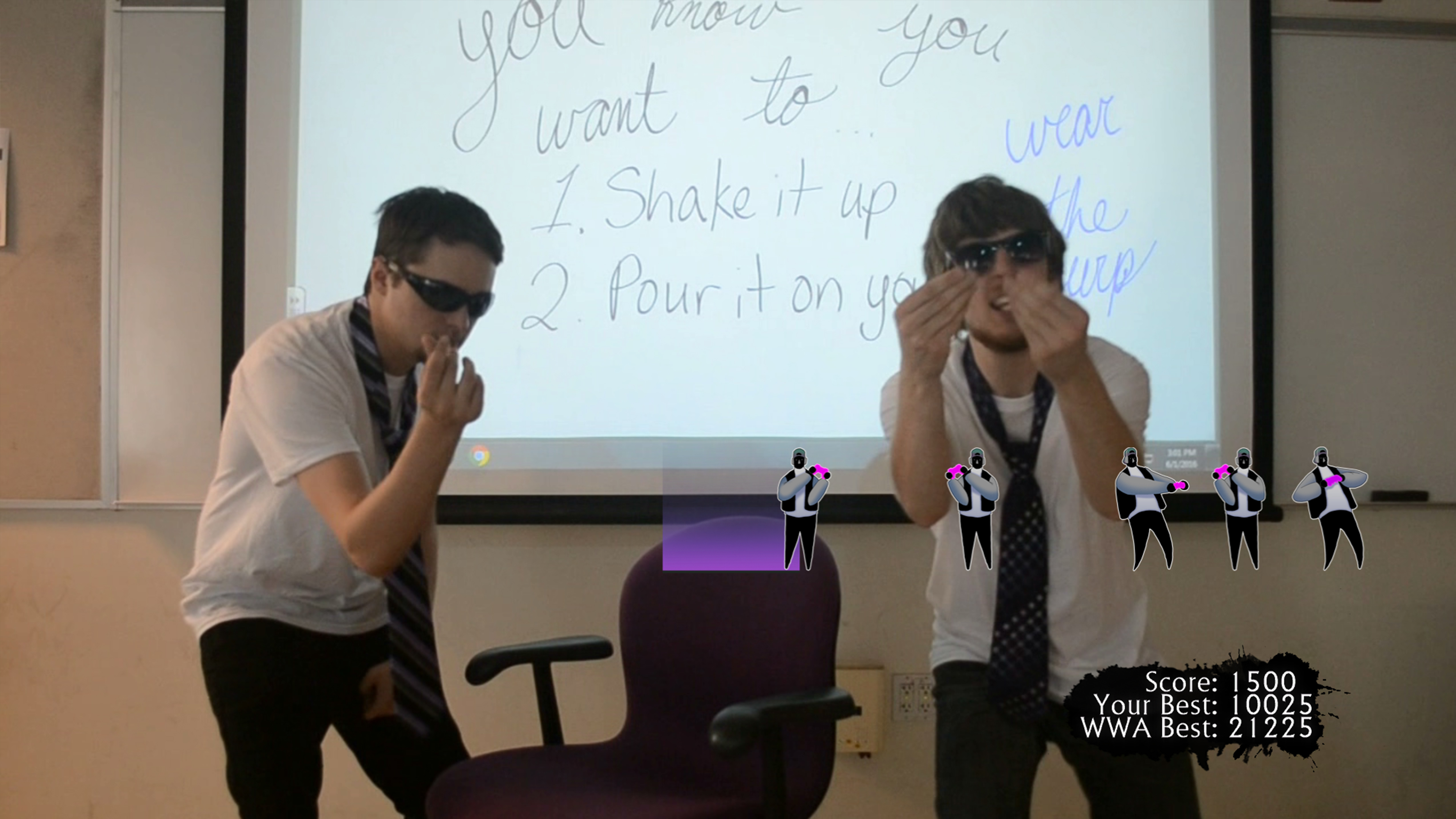 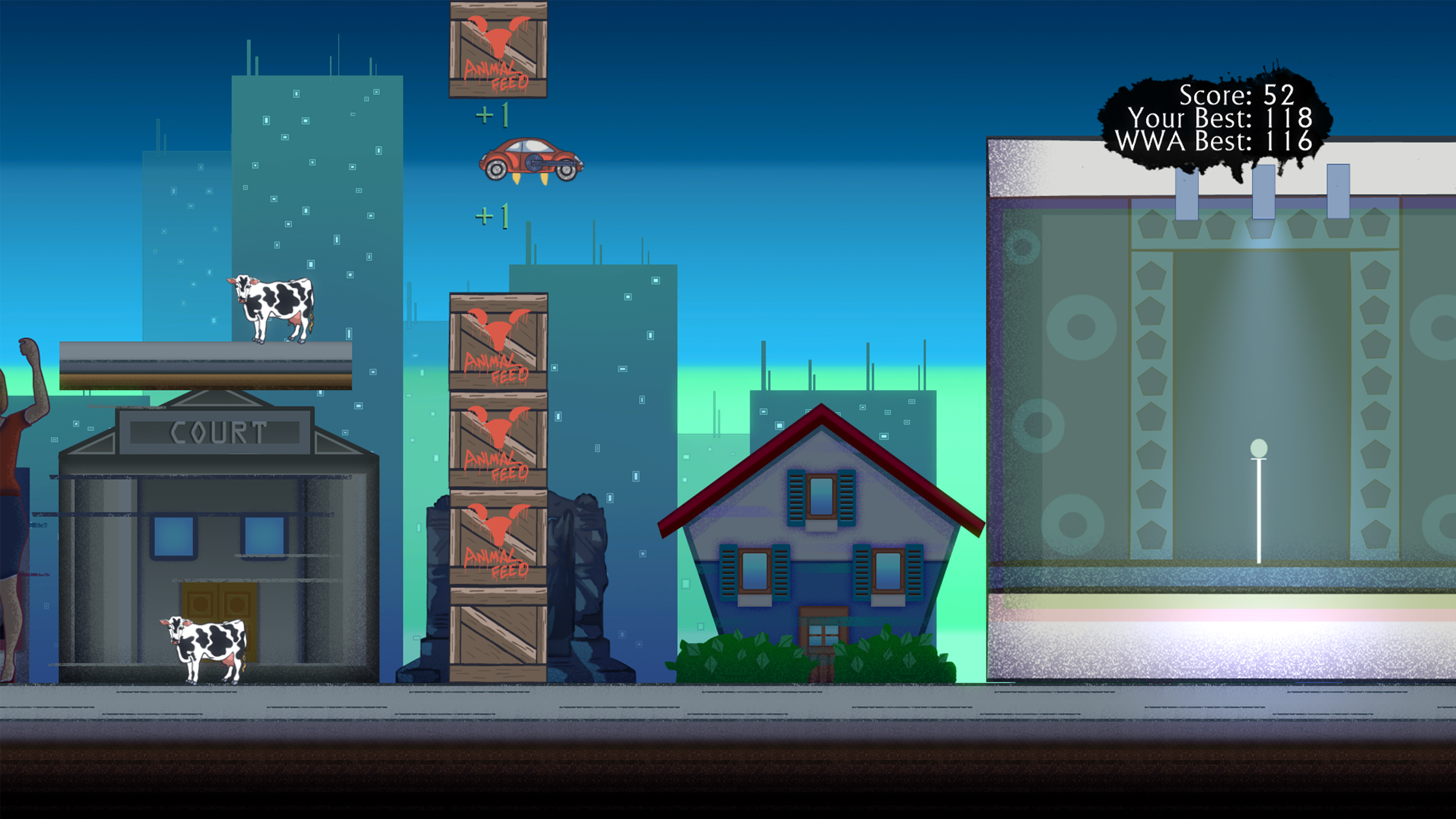 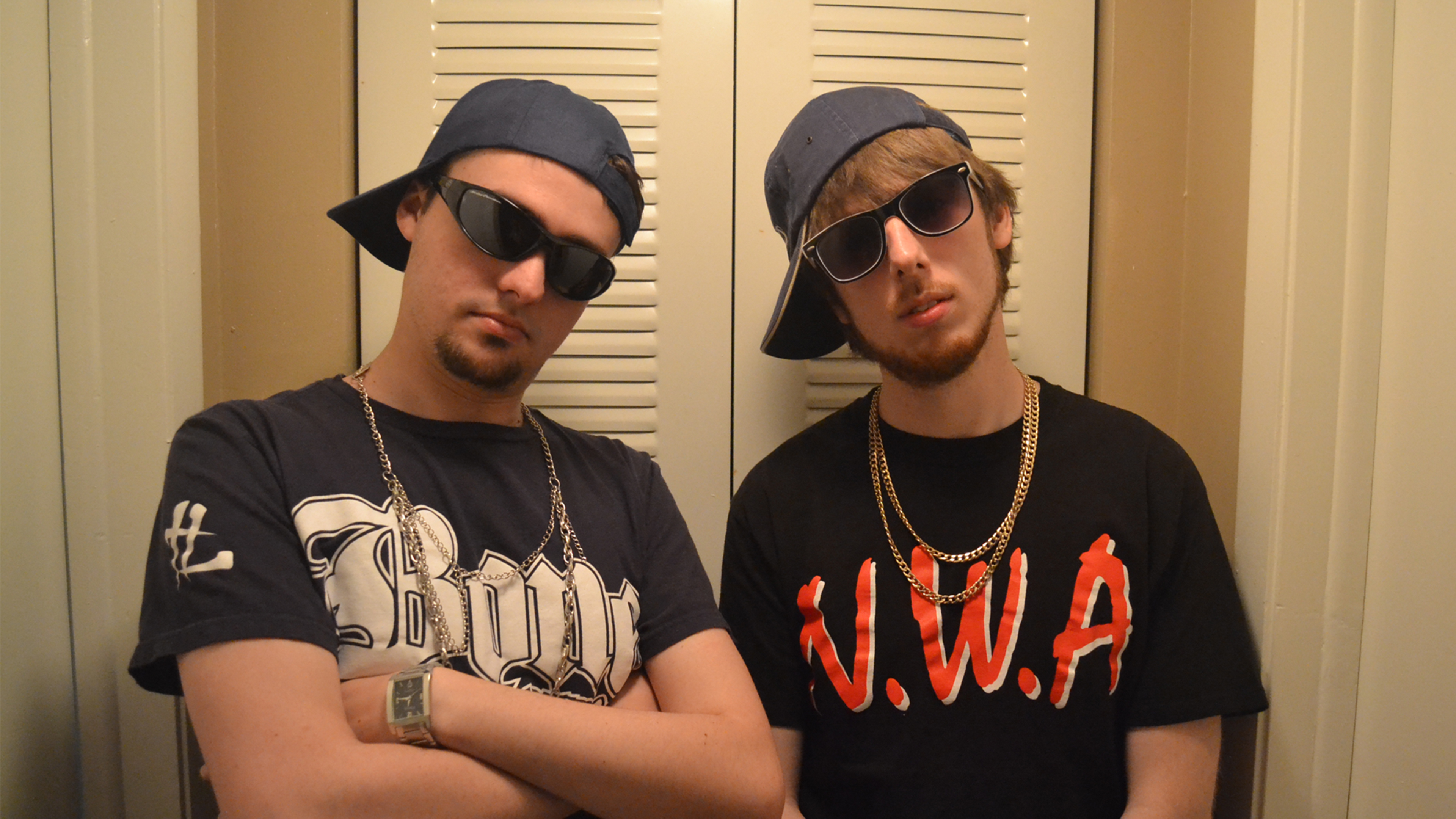 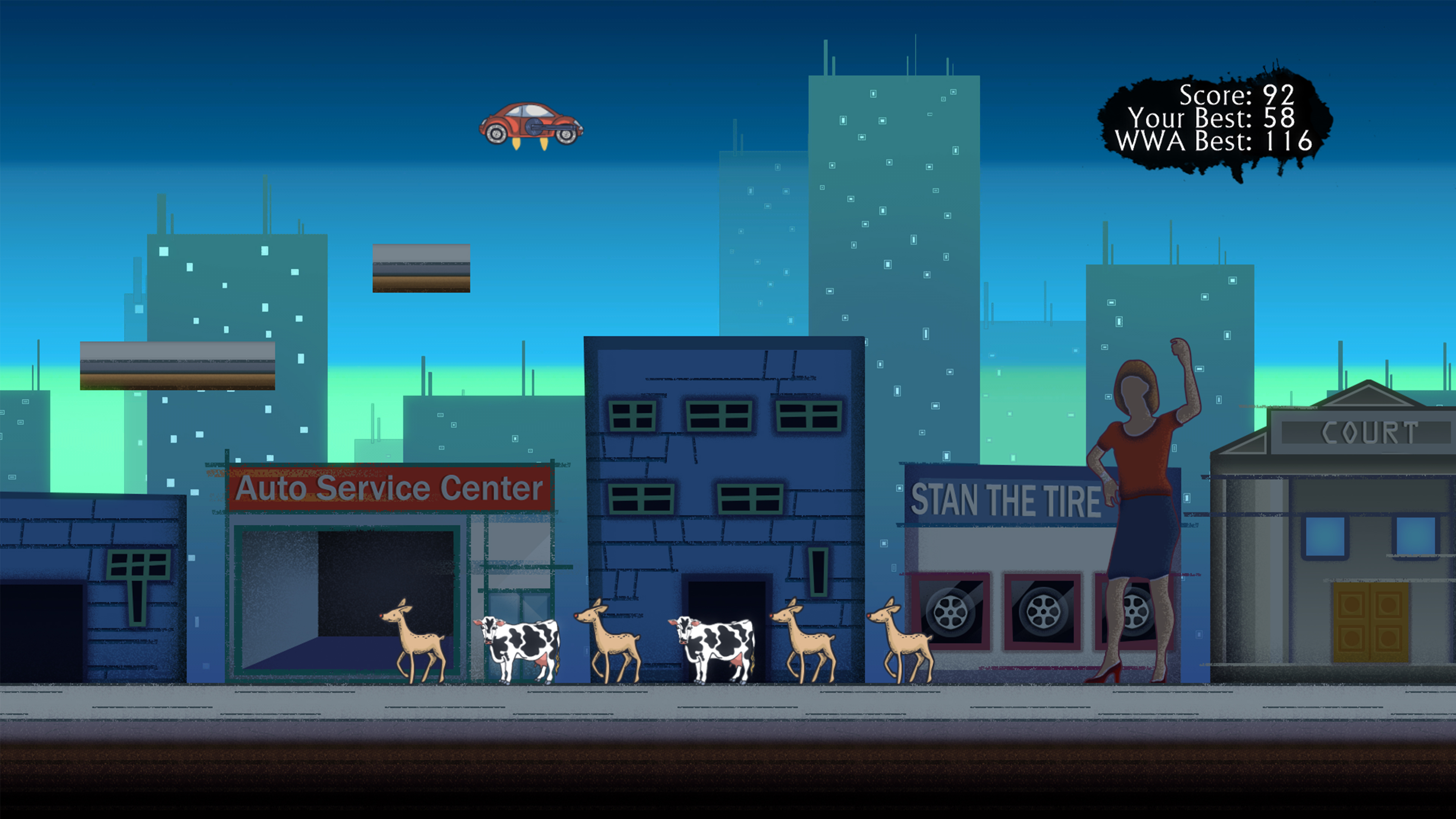 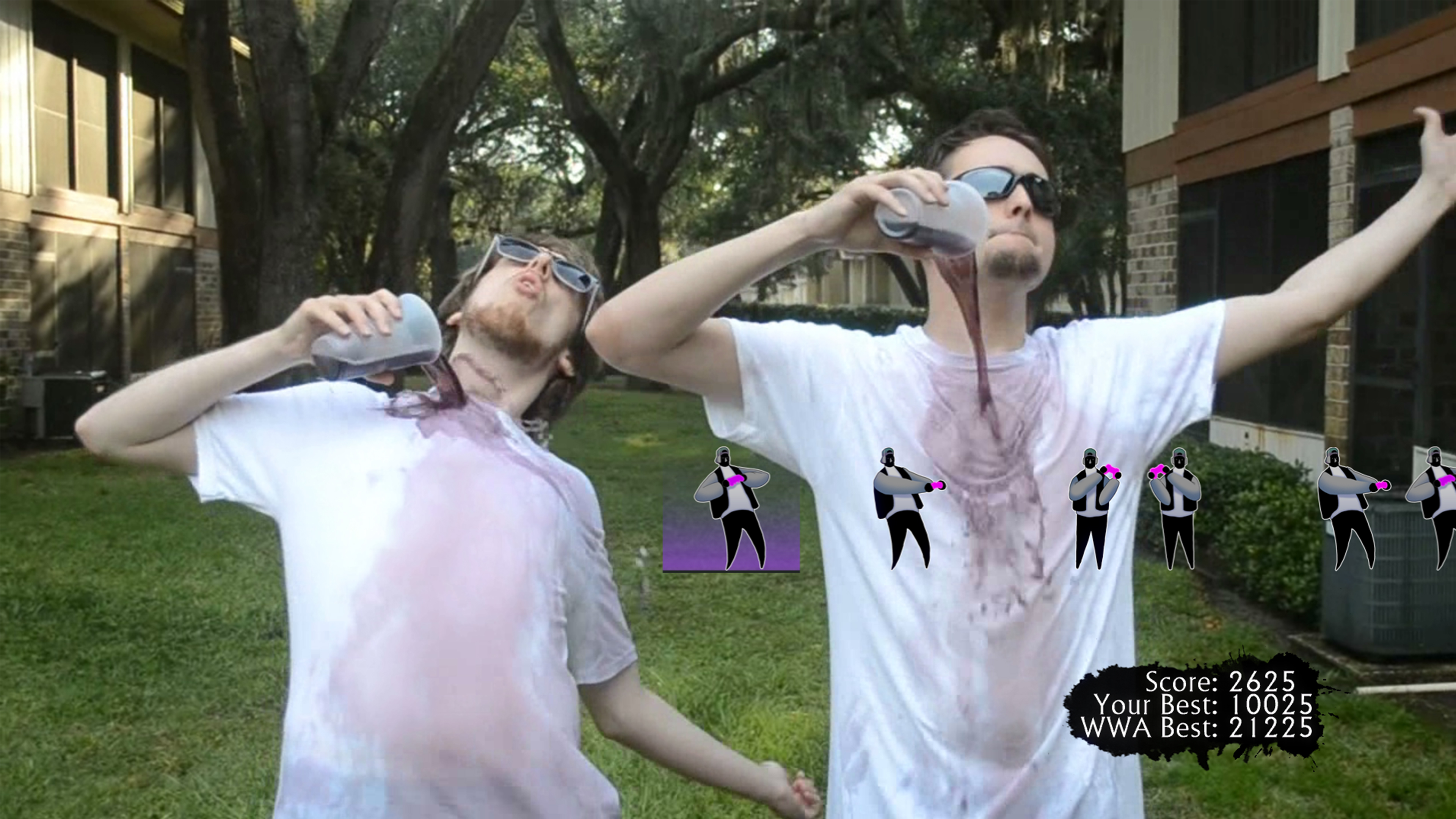 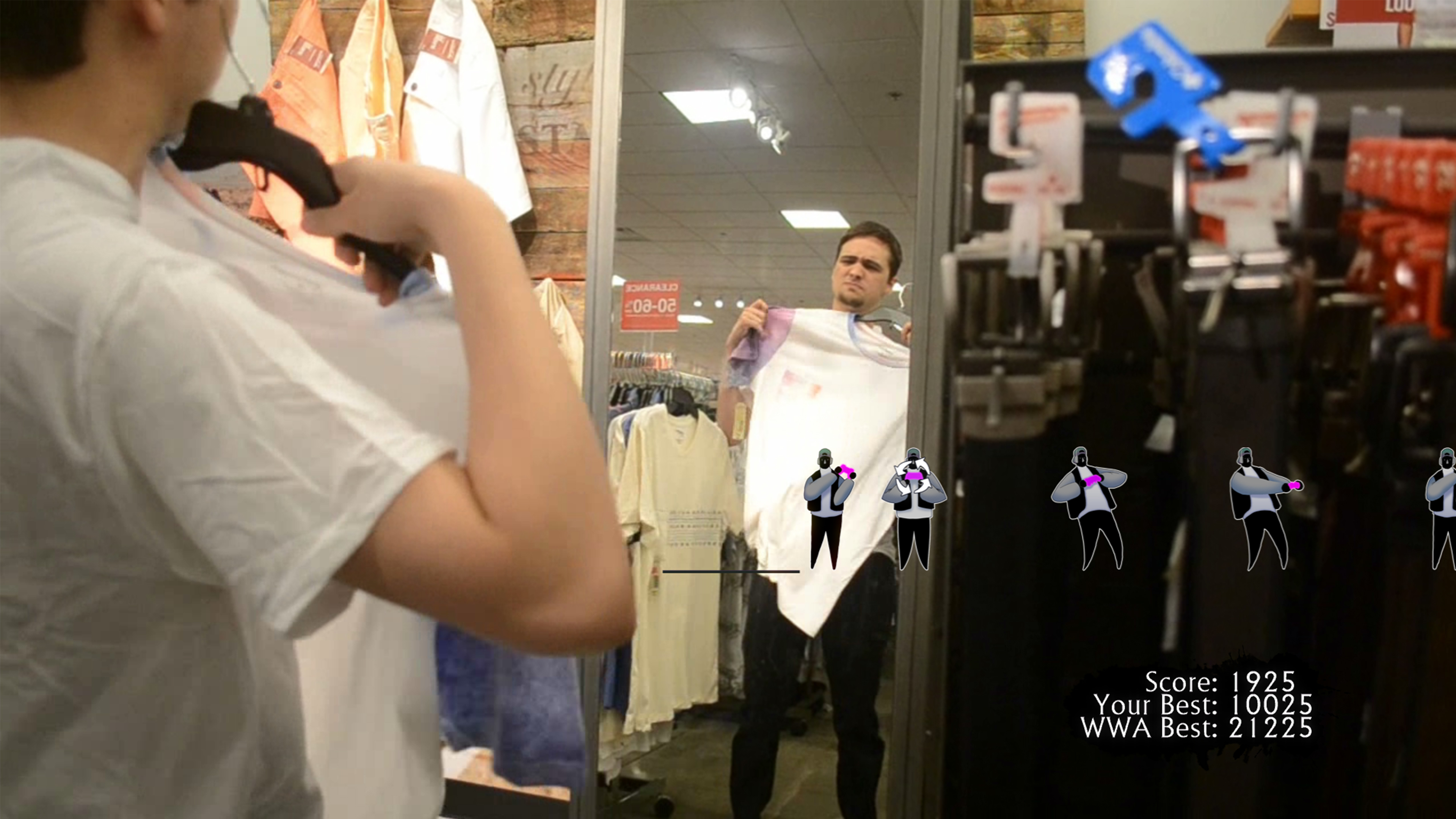 First there was the Whip/Nae Nae, now it’s time to Wear The Purp with the greatest rappers of all time*! Dance along with the Whiteboyz Wit Attitude, and celebrate the launch of their epic new album The Pursuit of Money. After tearing up the dance floor, take a ride to WWA’s farm and avoid hitting animals that are on the loose! Learn why these two farmers are considered the greatest, and get ready to experience the most banging hip hop tracks you’ve ever heard. It’s free to play, so what do you have to lose (besides your brain cells)?

* WWA was voted the greatest rappers of all time by two people on social media…. yes, they were our mothers.

One-time license fee for play on account’s designated primary PS4™ system and other PS4™ systems when signed in with that account.